If you tell me how you get your feeling of importance, I’ll tell you what you are. That determines your character. That is the most significant thing about you.

“How To Win Friends and Influence People”

One of the most difficult things about being human is living our lives based on two seemingly opposite ideas.

The people that find it hardest to balance those ideas are often the people that have achieved great things. People that have sought love, acceptance, or praise from others, then got it, often find themselves still wanting. People that conquer the world can still feel like they have nothing. They have objective proof of their greatness. However, that just makes the empty feeling in their hearts all the more confusing and frustrating.

Small men of little accomplishment will often find it difficult to empathize with that position. For a long time, I was like that. How can someone with power, riches, and glory be unhappy? I wasn’t jealous. I just couldn’t imagine myself feeling that way if I was in their position.

I had the great pleasure of listening to some conversations that helped me understand. 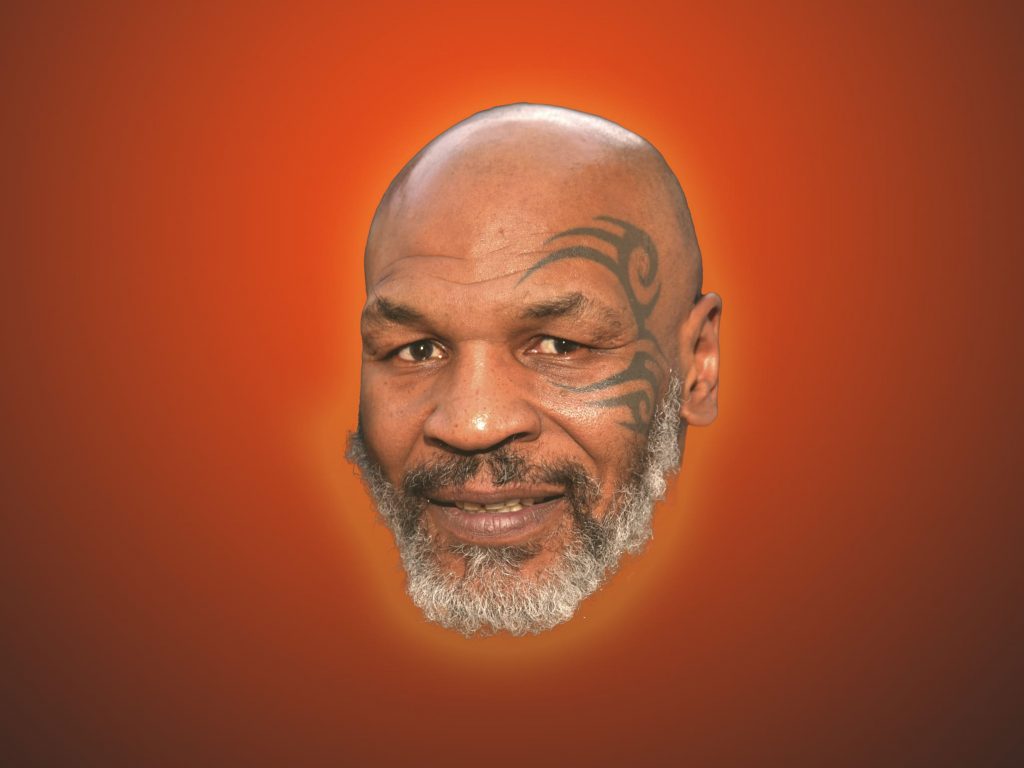 Meet Mike Tyson. He is a former world heavyweight boxing champion. In his prime, he was one of the most feared men in boxing. He was infamous for his fiery temper and crazy life outside of boxing.

From the day he was born, he suffered greatly. His father abandoned his mother before he was born. He grew up in dangerous neighborhoods. When he was a kid, he took care of some pigeons. One day, an older boy took one of Tyson’s pigeons. Tyson demanded the pigeon back. The older boy said, “Fuck you,” and tore the pigeon’s head off in front of Tyson.

Tyson says that he never knew his mother well. She was never happy around him or ever expressed pride in him. When Tyson was 16 years old, his mother died. His boxing coach adopted him.

According to Tyson, his coach was the first person to ever love him. His coach is well known for hypnotizing Tyson, turning him into the ferocious fighter he was known as. His coach built him up. He told Tyson he was strong. That he would be a champion.
Tyson lived to make his coach happy.

Tyson shared much of the suffering his ego brings him in a podcast with Sugar Ray Leonard, another legendary boxer and Mike Tyson’s inspiration.

Leonard, too, suffered from his ego. Both of them struggle to find the words to describe their lives. The conversation takes strange twists and turns as both men work to confess their sins and pain. Leonard himself says that he struggled because he had two things to say about himself: what sounds good, and the truth.

Thanks to their conversation, I feel that I have learned more about how great men who achieve great things can still be unhappy.

I also learned how they can redeem themselves from their past sins and live a happy, meaningful life.

Mike Tyson expresses very conflicting feelings about his ego. On the one hand, it has caused him great pain. Just like Leonard, Tyson wanted to be special. That old Tyson, he says, was sick. He’s afraid of that old Tyson. The desire to feel special caused him incredible pain. On the other hand, now that he has learned humility and “killed” his ego, he misses it.

I think Tyson expressed confused emotions about his ego in his conversation with Sugar Ray Leonard for two reasons. The first reason: Because his out-of-control ego hurt himself and others, he views it as evil and something to be feared. His ego turned him into an animal. Ego is savage. Ego is inhumane. Ego told him he was God and that others should call out his name.

The second reason: At the same time, he feels empty, like he’s nothing, without his ego. Sometimes, he says, he feels weak and pathetic because he killed his ego.

Because he sees his ego as both evil and essential, he is still in constant war with it.
We all experience this conflict at our own levels. But, I know a secret. There is a way to resolve our confusion and learn to accept our ego without letting it control us.

Here is the secret. Take this idea and meditate on it for a bit:

Of course, I’m not smart enough to have discovered that idea myself. I credit many people for helping me understand it, but Dale Carnegie and Howard Bloom best expressed the idea to me.

We all want glory.

Carnegie, in his book How to Win Friends and Influence People, best expressed the normalcy of the desire to feel important. Bloom, in The Global Brain, clearly outlined how and why the desire to be important developed and is necessary.
Carnegie writes:

After all, any man with self-respect wants the praise and appreciation of his children and love of his wife. He wants his co-workers to call out his name when he arrives at the office. He wants enthusiastic Amazon reviews for his products. He wants the president of the US to retweet that meme he was working on all week.

And any man with self-respect wants to be remembered after he dies. He wants his life to echo into the future for eternity. He wants glory.

Why? That’s the question Bloom answers.

We all need glory.

Bloom makes the case in The Global Brain that all life organizes itself around the necessity to gather and distribute limited resources for reproduction. He says that nature appears to function on a simple principle a certain man once declared:
To he who hath it shall be given; from he who hath not even what he hath shall be taken away.

Bacteria and human societies alike are complex learning machines. We solve problems for the purpose of reproduction and creating more and more complex forms of life. Individual units live to serve the machine’s goals of resource gathering and reproduction. Limited resources need to be distributed to units within our societies. How do our societies decide who to distribute to? The answer: resources are distributed to units based on the value they provide to the machine. That is how the machine imposes its will on individual units.

There are two resources that humans distribute to high-value humans: money and attention. In addition, the human machine “turns off” the least useful humans. How? When people don’t get money or attention–in other words, when we feel like our life isn’t meaningful–we become depressed. Depression is our off switch. Depression causes our body to produce chemicals that weaken our immune systems and drain our energy.

A human that feels unwanted by the global brain will literally slowly kill him or herself through natural off switches built into our DNA.

The opposite is true. Our body’s defenses are strengthened and our energy supercharged when we feel useful to society.

Every cell in his body craved attention to assure him that he wasn’t going to die.

The problem isn’t that he repeated his own name in his head. The problem is that he wasn’t able to satisfy his primal urge to feel wanted because, deep down, he didn’t love himself. He couldn’t turn off the fear and insecurity. He was always conscious of the machine’s watching eyes. Drugs and sex helped to temporarily silence the pain. But, his childhood wounds cut deep.

How do you escape that kind of hell? How do you free yourself from the watching gaze of the global brain?

Carnegie’s How to Win Friends and Influence People is one guide you could follow. You could try reading Norman Vincent Peale’s classic, The Power of Positive Thinking. Or you could go through the fantastic mindset workbook by Mike Cernovich titled Gorilla Mindset.

Or, you could try doing what Tyson himself is doing.